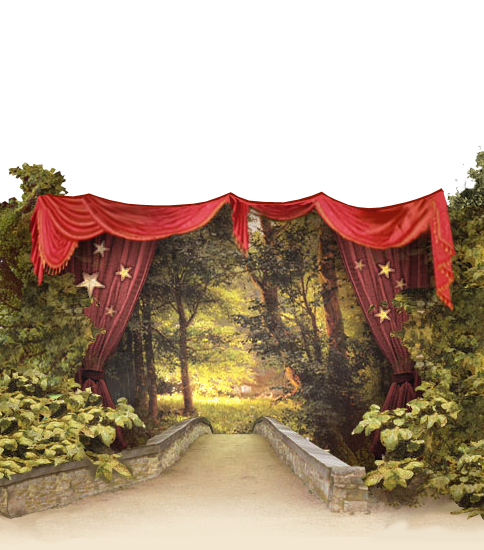 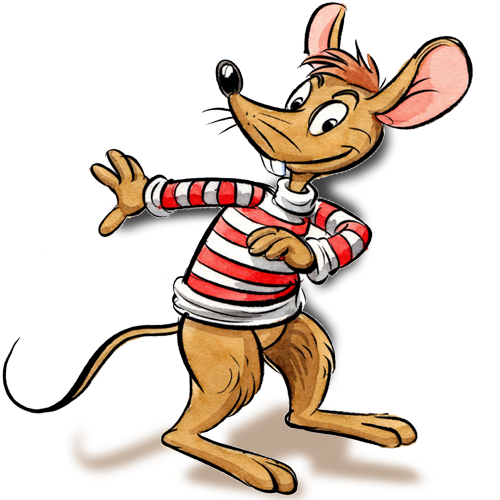 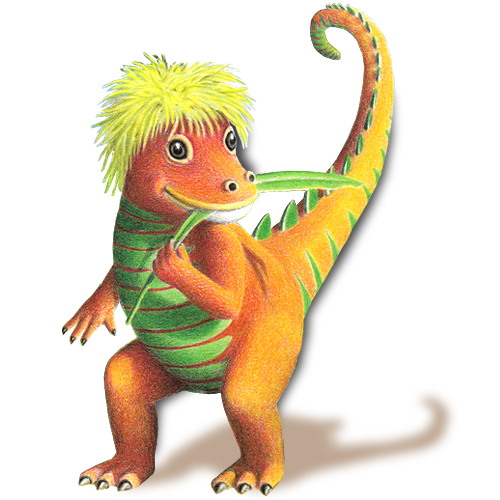 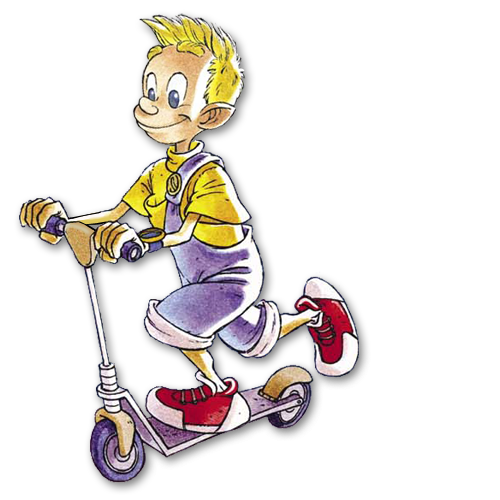 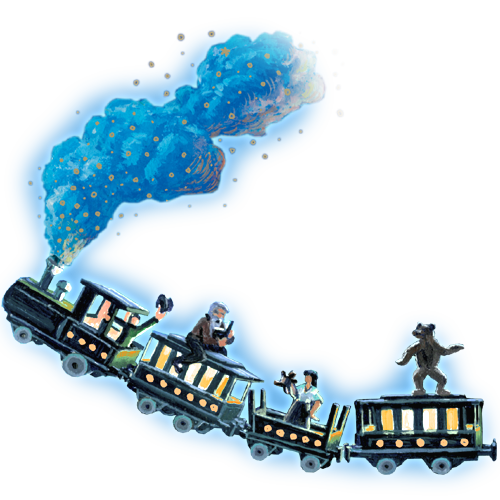 The Slumberland songs bring us back to where we all come from: the land of our childhood. Through the voices of Anna Murphy, Idan Raichel, Marta Gomez, Roland Zoss and others, these beautiful songs in several languages are now available to children, their families and friends all over the globe. 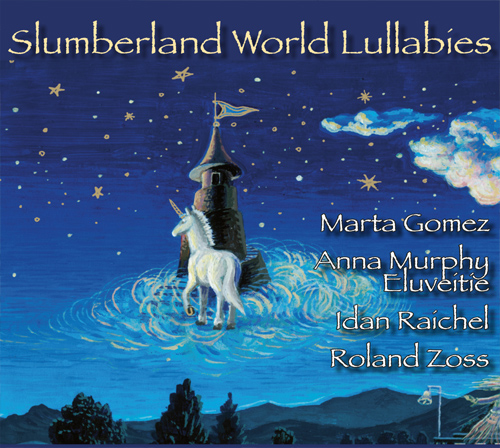 Thanks
to all singers, managers and children united in this spiritual project. Thank you for your love and your passion for inner peace! 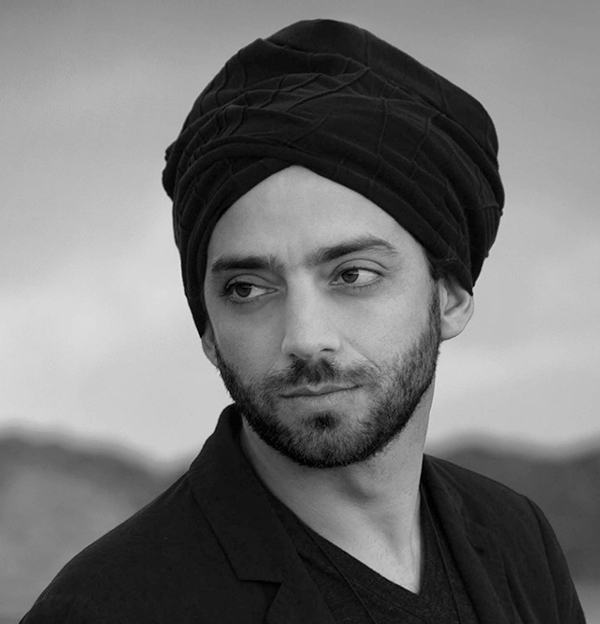 The Idan Raichel Project created by Idan Raichel, has established itself as a «meeting place» for music and musicians from around the world. Including Colombia, Cuba, Ethiopia, Germany, Morocco, Portugal and the US.

«The most important thing in my life is my family, receiving back the love that I give to it. And the same is, I hope, true of my songs - they come from the heart and they make their way into the hearts of others.»

«This song here is the most «family oriented» song that I have written. Inspired by a special moment during a sleepless night with my older daughter, when she was one year old.»
Idan Raichel 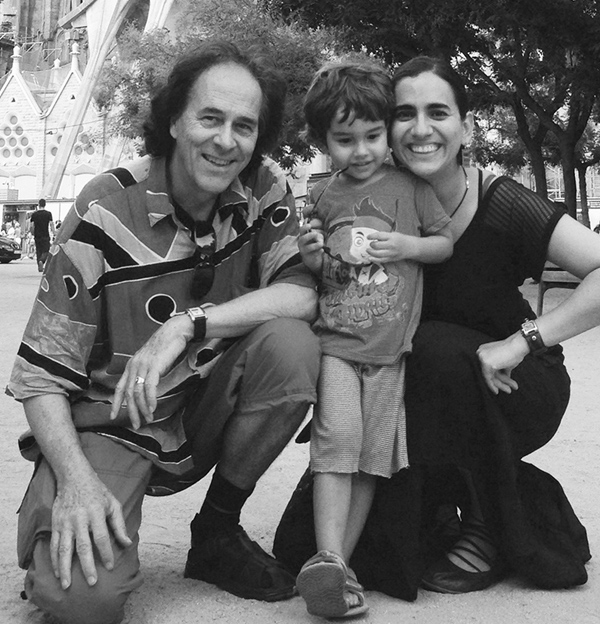 Marta Gomez - a Colombian Songwriter - has developed an extensive music career which has placed her as one of the most interesting singer songwriters on the world music scene today. Marta and her group perform a repertoire of original compositions based on the extensive rhythms from Latin America. She has won several latin grammy awards and nominations.

«When I met Marta for the first time in Barcelone to perform the Slumberland songs it was like meeting an old friend. What a blessing to have someone like her interpreting your songs. Marta Gomez' voice brings the sun into everyones heart!»
Roland Zoss 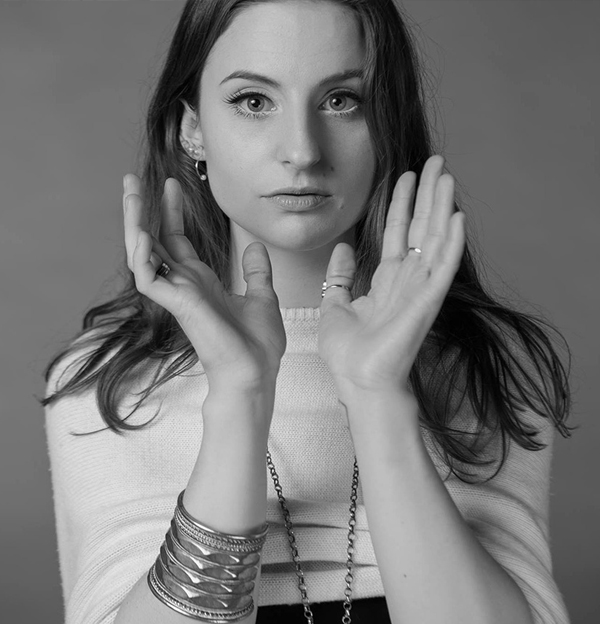 Anna Murphy was a member of the world famous Swiss folk metal band «Eluveitie» between 2006 and 2016 featuring the hit «The Call of the Mountains». With several hundred concerts worldwide, she is an experienced performer, who sang lead vocal and played hurdy-gurdy. Since leaving Eluveitie, she has been singing lead vocal for the folk rock band «Cellar Darling».

«The most important thing in life apart from my family and friends is music. I've been a musician since 12 years now. I believe in the power of the human mind and the creativity resulting from that power, it's what I live for. Imagination is in my opinion our greatest gift and with it we can create melodies, pictures and stories that can form the world as we wish it to be. That is one of the reasons I'm singing on the Slumberland CD.
As a child I never needed materialistic items to occupy me during the day, I just lived in the world I created in my head. If you can imagine and invent stories you don't need much else and this beautiful gift often gets lost as we get older. We should not lose the child within us and we should keep telling our children stories, especially in the form of music.»
Anna Murphy 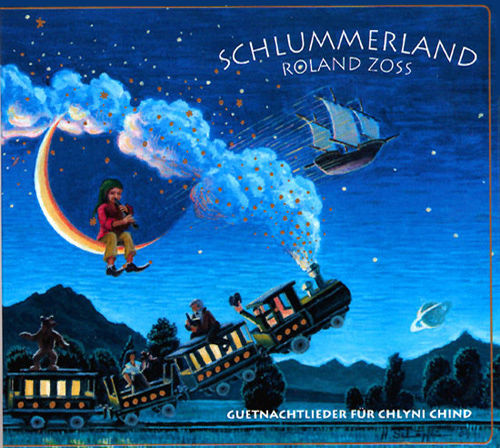 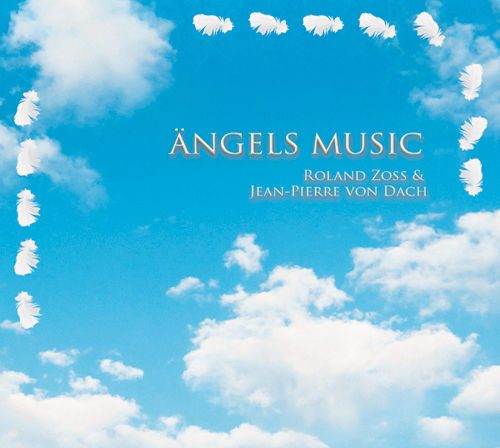 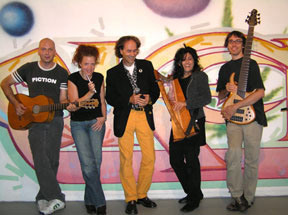 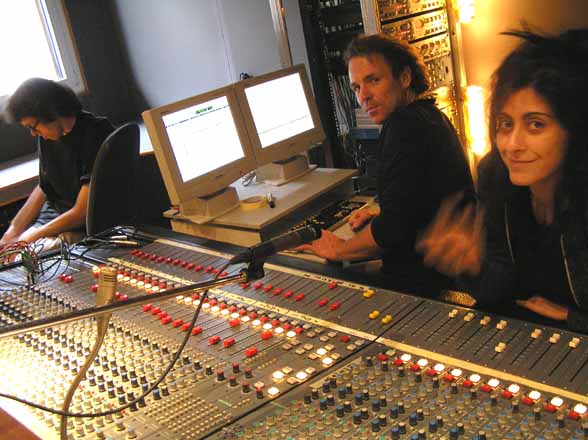 All music, voice of Roland Zoss: